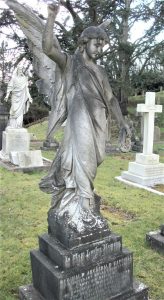 He was the first military air casualty killed on duty. 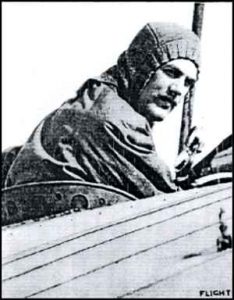 At the time he was testing a new ‘Valkyrie’ monoplane. There is a dedicated memorial to him on Queens Avenue, Aldershot, which is listed due to its historical significance. 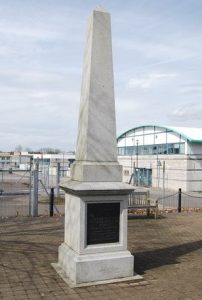 Born 10/1/1886 at Inverness. He was the grandson of Charles Cammell and who lived at Brookfield Manor, Hathersage. Reginald Cammell inherited Brookfield Manor from his father Archibald in March 1911, only six months before his own tragic death. It is unlikely he lived there for any length of time as he would have been with his unit.

Although Reginald did not lose his life during WW1, he is worth remembering because of his pioneering air force work.