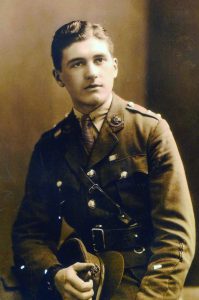 b1895 Sunderland, read Medicine at Sheffield University.  Later lived at Padley, Grindleford and was Hathersage District Doctor for many years.